Today marks 8 years since the death of Robin Williams shocked the world. With that in mind, we are revisiting our Healthy Conversation from that exact day.

Hey there, welcome to A Healthy Conversation. You’re probably noticing the sign that’s kind of as big as life. The signs says: If You’re Not Barefoot Then You’re Overdressed, which is definitely the theme down here at the lake, it’s ruined me for shoes.

DONNA:                     And down here I’m in flip flops or I’m barefooted. And if you come share time here, you’re pretty much – Actually everybody is pretty much without shoes down here. So, the reason that we decided to start with this today is because this is about relaxing. This is about taking a deep breath. This is about not letting life get to you and distressing. At the time that we’re recording this video, Robin Williams has just taken his life. It’s really kind of surreal how it’s affected people, right? We feel like we lost a friend.

DONNA:                     A third of our nation. We’re talking about Robin Williams taking his own life. My son sent me a text. We were having dinner at home and my son sent me a text and it was a shock, “Robin Williams killed himself mom.” And I turned to John and I said, “Oh, my gosh do you know about this?” We didn’t have any news or anything and when we turned it on, it was everywhere. Again, I think we feel like we lost a friend because he was so full of life and he gave life, even in interviews. And people said behind the scenes he was still just kind of like that funny guy.

DONNA:                     A philanthropist for sure and diverse. You were talking about not only did he make people laugh, but he made people feel. Good Will Hunting and Dead Poet’s Society and just – The reason that we’re talking so much about Robin Williams is for two reasons:

One we want to share some information with you today about depression, and two because many of us are touched intimately, directly or at least indirectly by a suicide. We have lost a personal family member to taking their own life. And we know that’s probably been the case in your life as well, so certainly you need to know how to look for those signs.

JOHN:                         Well, there are several different reasons. A lot of times when they put you on the ventilator or they lower your body temperature, they don’t know exactly what happens sometimes you throw off a piece of plaque, it goes up to your brain and changes the way your chemistry is. So, there are just multiple reasons, they really don’t know specifically what causes it, but they do know within 20% to 40% of the time it happens.

DONNA:                     And it’s an absolutely 100% certainty that it at the very least is a symptom that’s warned about. I asked my brother as you told me that—who had heart surgery—I ask him was he warned about depression and he told me not only was he warned by the doctor that it could very much be a reciprocal side effect later, he had a good friend who had had heart surgery who warned him. Who said, “You need to be prepared that you can really go down into a dark depression.” So just be aware that if you or anyone you know goes through heart surgery this could be something that is likely to come later and be prepared to help them through that.

JOHN:                         Well, you know I think so many times we look for a very sophisticated answers for very simple questions. We look for some magic pill that’s going to do it. Well after about twenty to thirty minutes of some sort of cardiovascular exercise your body starts producing endorphins which are two hundred times stronger than morphine, it calms the brain down. I can think of, I don’t know, thousands of times in the last fifty some years I’ve been exercises, didn’t feel like going into a gym. I mean the last thing in the world I felt like doing. But I’ve never walked out feeling worse, always felt better.

DONNA:                     Yeah. So again, let’s talk about that fact of endorphin, the chemical produced by your brain, that twenty to thirty minutes of a good, get your heart rate up activity. It can be anything. It could be body walking, could be running, could be choreographed class —

DONNA:                     Could be swimming, could spinning. I mean anything to just get your heart rate up for twenty to thirty minutes and that magic chemical occurs, and it will cause you to not be depressed if you do this on a steady basis or it can bring you out of a situational depression as well. Now there’s a magic, oh I probably shouldn’t use that word, but Marcia says that people in the facility call it “the magic pill.” There is a magic supplement that you can take that we are all adamant believers in. When someone who I care about comes to me and says, “I’m anxious” or “I’m feeling sad or depressed” I always say, “Are you taking your Relora?”

JOHN:                         Well, Relora is the magnolia herb and very simply it’s one of those herbs that takes the edge off. One of the things I hear all the time from my customers is, “I don’t feel as anxious. I feel calm.” But it doesn’t zone you out, it doesn’t make you feel like you don’t know what your name is which is what a lot of the anti-depressants do.

DONNA:                     Yeah, well you just deal with things. I had somebody tell me literally two days ago, she’s found out something absolutely horrific that her son may be addicted to heroin, which is a whole other episode because it’s rampant. But she said, “I was just beside myself and I began using Relora just a couple of times a day.” And she said, “I woke up one day and realized Donna I’m more at peace with handling everything.” The situation is not resolved but because she’s taking Relora – I mean this stuff is powerful stuff, it’s good stuff.

DONNA:                     So, today’s episode had kind of a lot of deep meaning, very important to us, very personal to us and hopefully something that spoke to you because we know we all 100% of us go through some situational depression. And by the way, if this has spoken to you and Relora seems like something that makes sense for you, it is available in your local facility or if you don’t have a location near you, www.fullyalivenation.com carries all our TotalLife supplements.

Now get out there and exercise. You know it’s a beautiful day, I’m kind of going to ask you right if we maybe could go for… 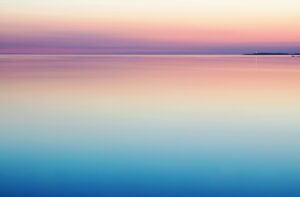 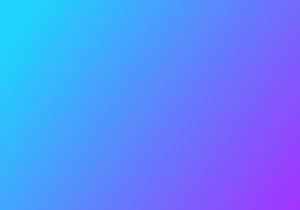 The Cancer Is Not Where the Biggest Danger Is…   The biggest danger is in how we react or respond to the cancer. How we think about it. What our mindset is. How we respond mentally, emotionally and spiritually…. that is the biggest danger. In spiritual terms, I would put it this way. The cancer 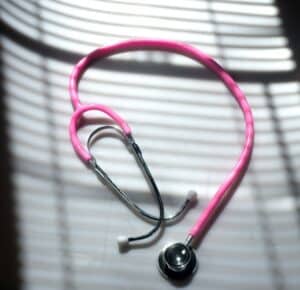 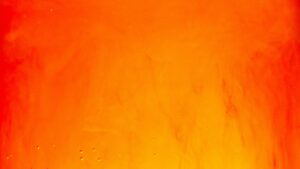 A Healthy Conversation–Are You Toxic? 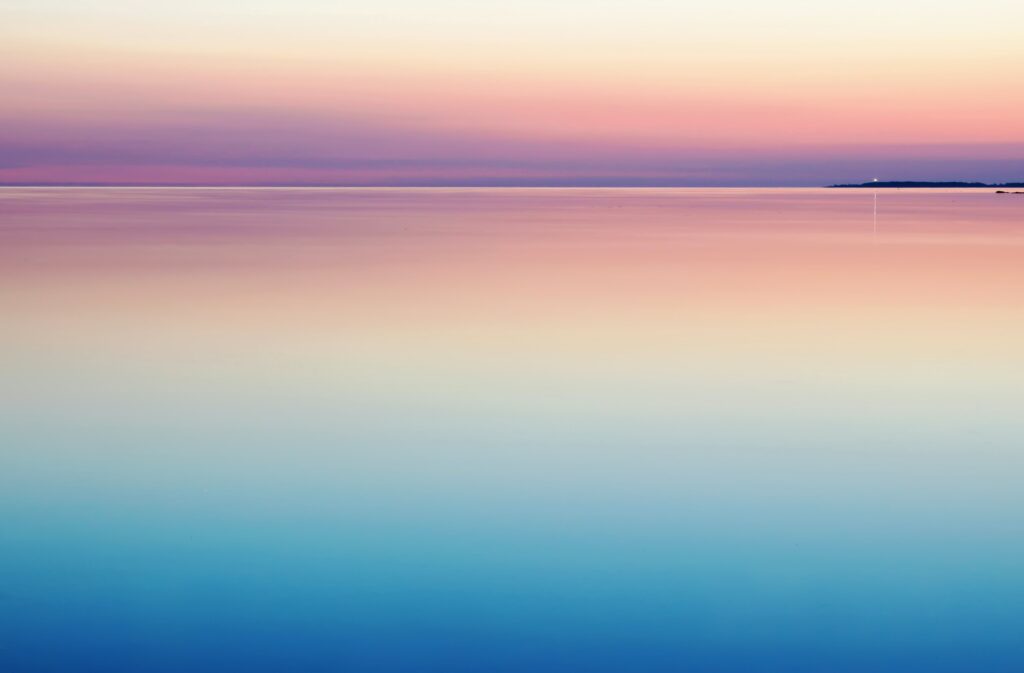 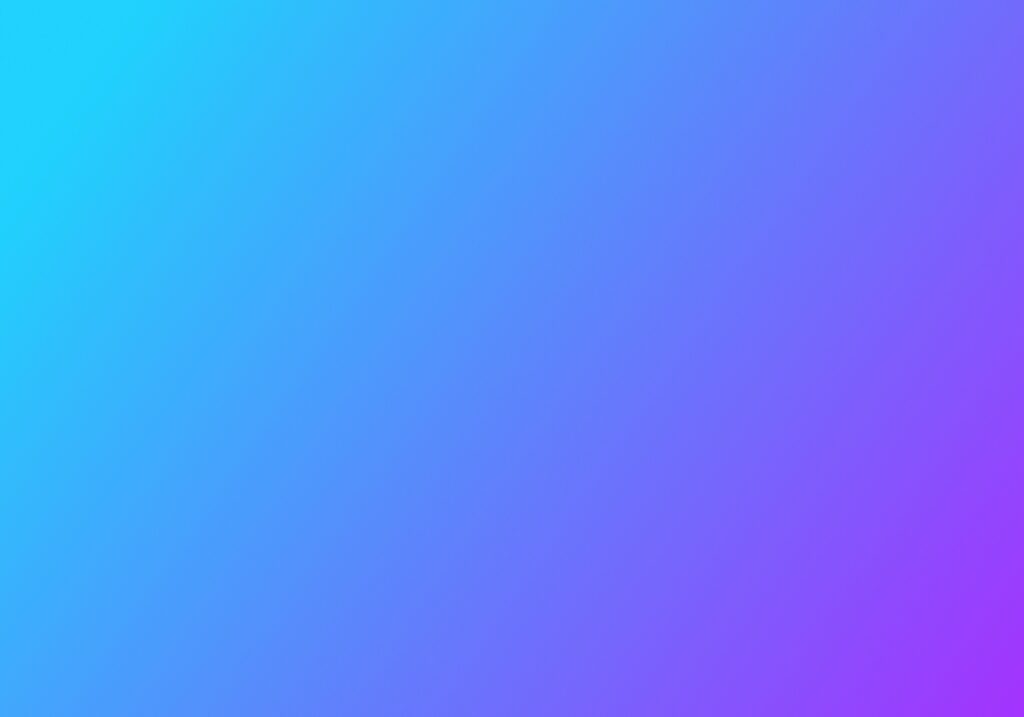 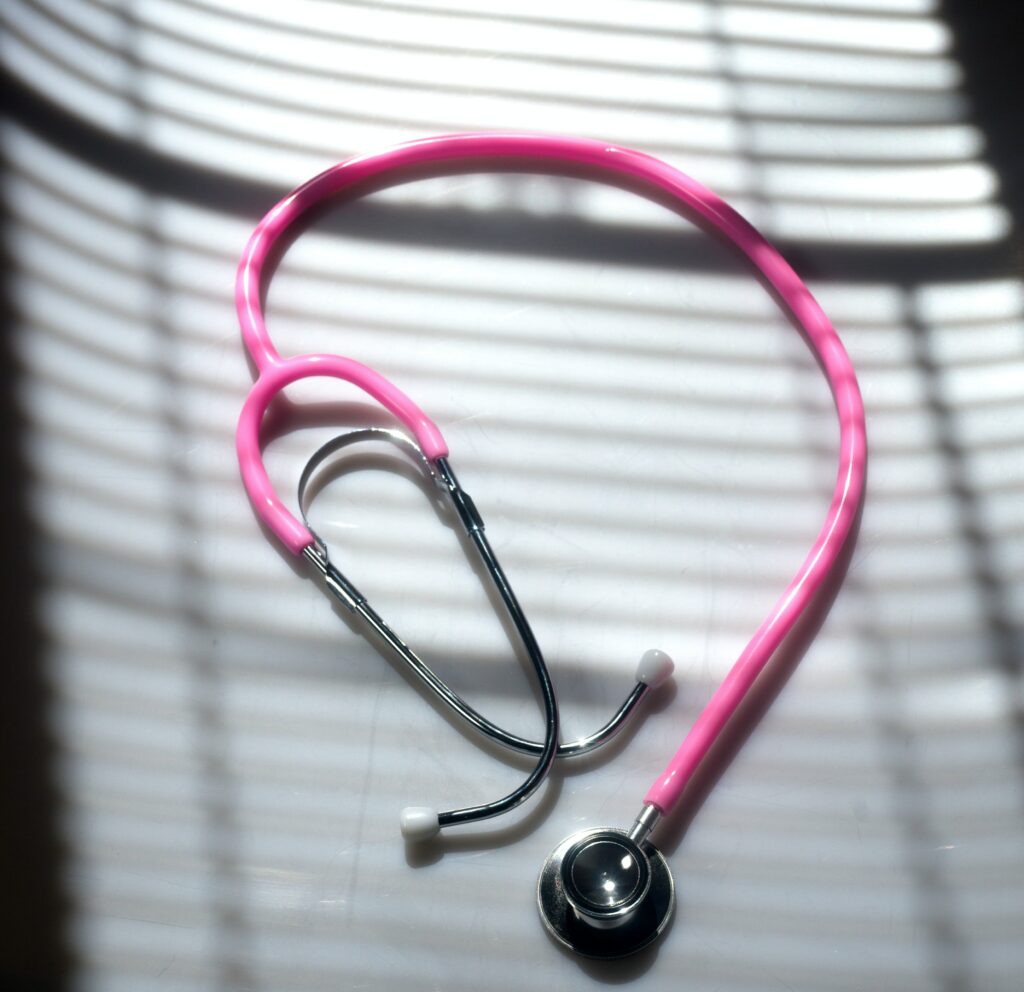