How Food & Nutrition Tie Into Sleep

Donna:         Hey there welcome to a Healthy Conversation. Welcome into the Krech kitchen, which is kind of fun to say.

Donna:         Welcome to the Krech kitchen. It sounds very festive. It’s sunny outside and I feel good because I’ve gotten a lot of rest. And when the question was posed to me this morning…

Donna:         I know. And one of the keys could very well be that whole leaving the window open until a point where I’m kind of having the covers over me. And it’s good like I’m finding myself…

Donna:         It’s awesome. So that whole oxygenation thing that we need to go on is going on. So just listen as a reminder because we’re pulling into our conversation already and we probably should do a little review. A few weeks ago, we shared how a nurse’s health study proved that sleep deprivation could be why you’re not able to lose weight. It actually can be why you’re gaining weight.

So, sleep deprivation means if you can’t get to sleep, if you wake up and stay awake for a long period of time, or if you just keep waking up multiple times at night, any of those can be considered sleep deprivation. And 15% of the people in that study ended up obese. Thirty percent of the people in the nurse’s health study ended up gaining 30 pounds for the 10-year, 15 year period.

Donna:         Just because of sleep deprivation. Because remember with the study the only thing that’s changed is the thing that’s being studied. So a couple of weeks ago we talked about how to relax, things like opening that window, what to do in the room at night right.

Donna:         Yep, turn off the TV, the laptop, the iPad, dimming the lights, the hot bath you talked about. So you want to learn how to capture relaxation, if you will, because that’s going to help you sleep. Then last week we talked about positive self talk and positive attitude and building belief, and many of the things you can do to just feel good about who you are, because that helps you sleep.

This week we’re going to talk about food, what to eat, what not to eat. Because what you put in your body, food and nutrition totally have to do with whether or not you get sleep. Now remember you want to get good restful sleep so your mind is clear, so stress levels down, so you’re able to function and feel really good, but this is going to be totally tied into your weight loss. So today we’re talking about food and nutrition. And you have a story that you tell over and over again about probably I think the best food for helping somebody sleep.

John:            As I said many times, my grandparents were from Austria and they brought a lot of the old things over from the old country, they were born over there. And I always remember going over to their house as a little boy and they would always cook up a nice big glass of warm milk before they went to bed.

Donna:         Put it on the stove like we do when we make hot chocolate with real cocoa.

Donna:         So, they would put real milk. They would do, they would heat the milk up, and then drink that warm big glass of milk. I never really understand why they did I thought it was just a tradition, but here it has a lot of calcium, it has a lot of magnesium in it. Now I’m used to this is about 60 years ago.

John:            So a lot of times if you put a little bit of extra calcium magnesium with the milk it also helps. So I mean they used to sleep like babies. I was always amazed, and they were probably in their 70s when we were talking about that.

Donna:         Take the stuff. So, the concoction if you’re having trouble sleeping this is absolutely going to help. Now John talked about magnesium. You can just take a magnesium, and if they’re going to take a magnesium how much should they take?

Donna:         Magnesium. So, we take two of those and then Relora, you’ve heard us talk about Relora before, I would take one to two of those depending upon how much I needed the sleep. And again Melatonin, typically one…

Donna:         …but it could be two. So, to me this is the secret concoction. Now what I think might be the secret ingredient, because when I travel, I’ve taken these supplements with me but I haven’t always had the tea. Now again there’s no magic potion here. This is a celestial seasonings it’s called Sleepy Time. The ones we bought most recently is called Sleepy Time Extra and its sleepy time tea. When you take these three supplements and have a couple of this tea before going to sleep, I promise you, you can almost feel your body just starting to relax.

Now just a few tips about what not to eat. We all know caffeine. Don’t have caffeine like within four hours of going to sleep. There’s a little misnomer out there about alcohol. People think the old adage of having a nightcap right it calms you, relaxes you. Here’s the thing, when you put alcohol in your system it calms you right away, but your body processes alcohol very quickly. So, then it will trigger your brain to wake up.

Donna:         Yes. So that nephron pro nephron is going to trigger in your brain and you’re just going to wake up like this. So even if you’re going to have a cocktail or a glass of wine it’s best to do it several hours before you go to sleep.

Donna:         Having some protein before you go to sleep that’s true, because especially tryptophan if somebody had like turkey or things with tryptophan in it. 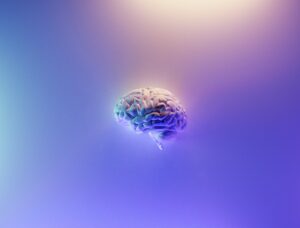 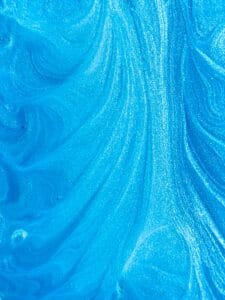 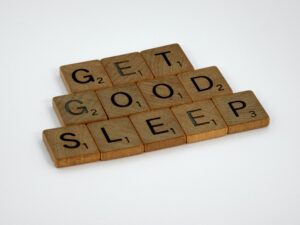 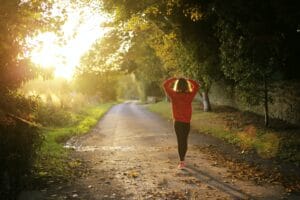 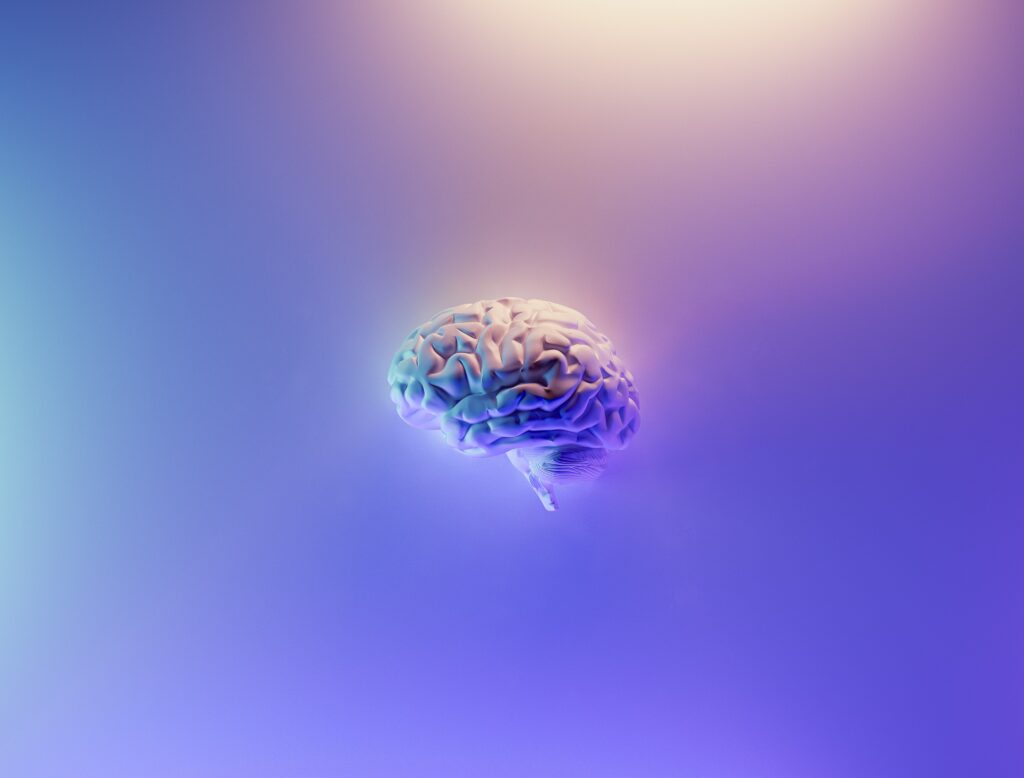 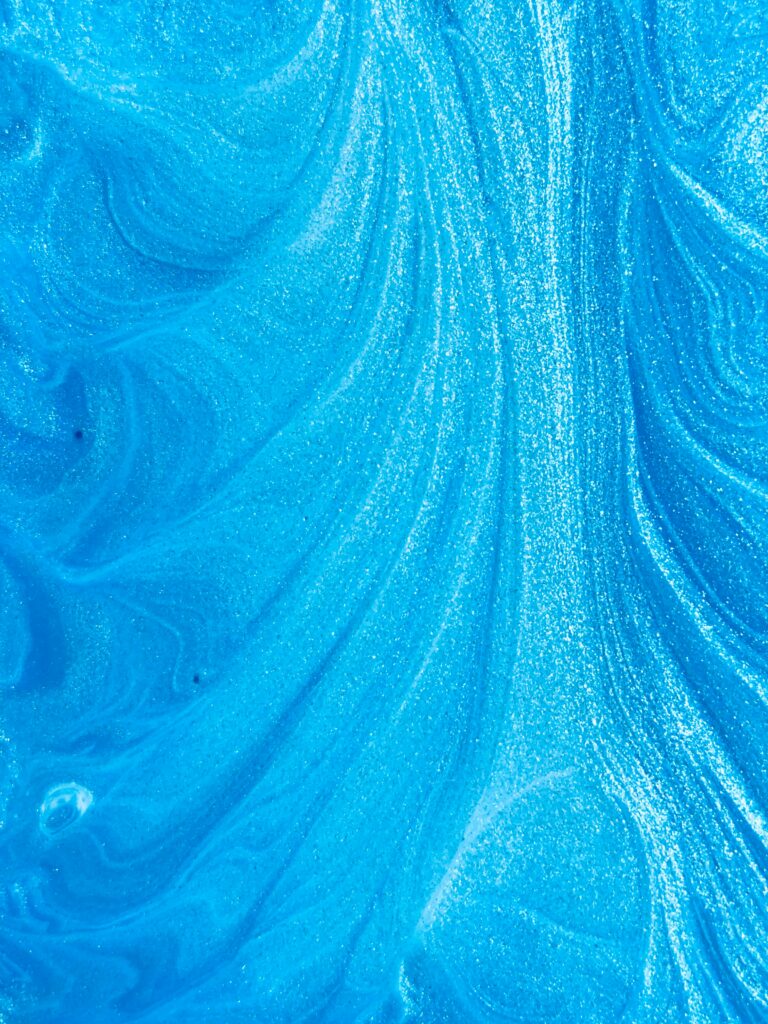 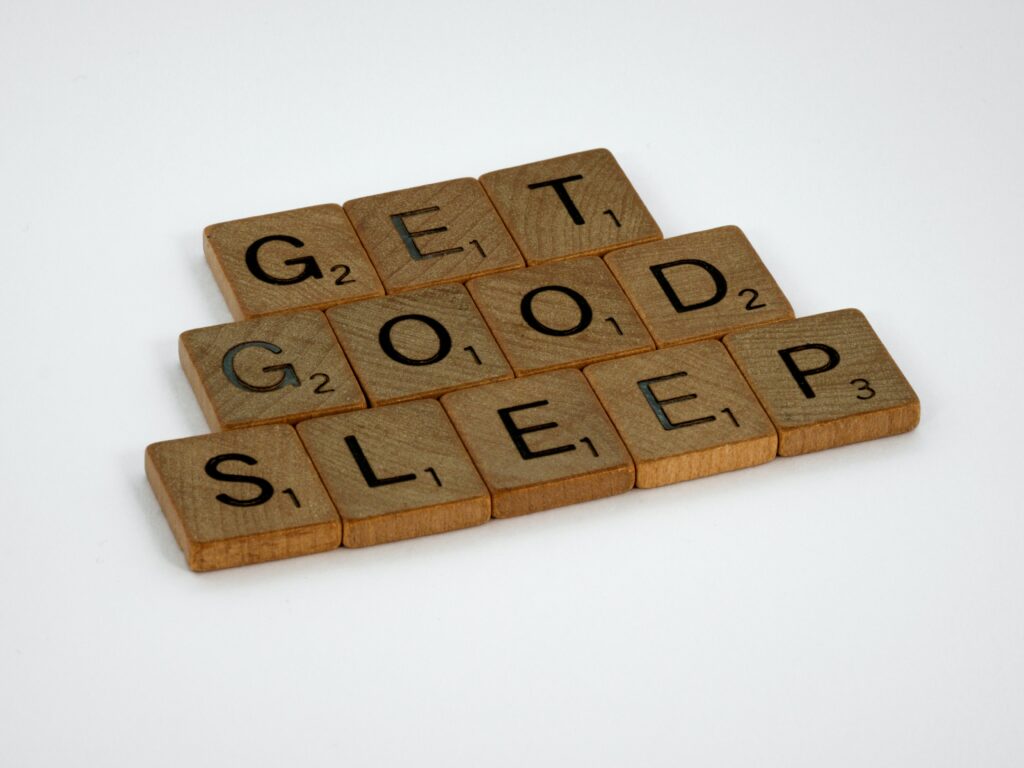